The Children of Lulu 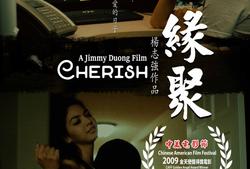 This is an adaptation of a true story of a woman who found herself fighting for her life as three armed burglars stormed her home at 4 am in the morning. 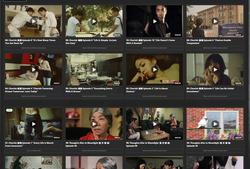 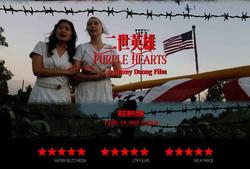 This is a simple love story of how two people got married but is separated by the war and the heartbreaking loss of men who sacrificed everything to prove their honor and loyalty to a country that disparages their existence. 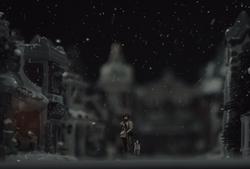 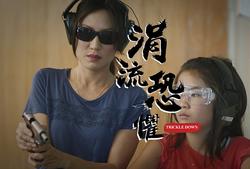 1-Month Free Trial
Subscribe today for unlimited access to Beer And Fried Chicken videos and get your first 1-Month free. 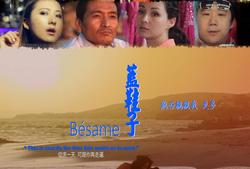 The film depicts the life of two people, Akira and Sarah, living in a big city, each faces a myriad of choices that ultimately link and intertwine their lives together.

A story about the life of seven young people making their way in a big city. As their paths cross and social circles overlap, friendships and conflicts also emerge. 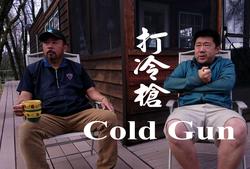